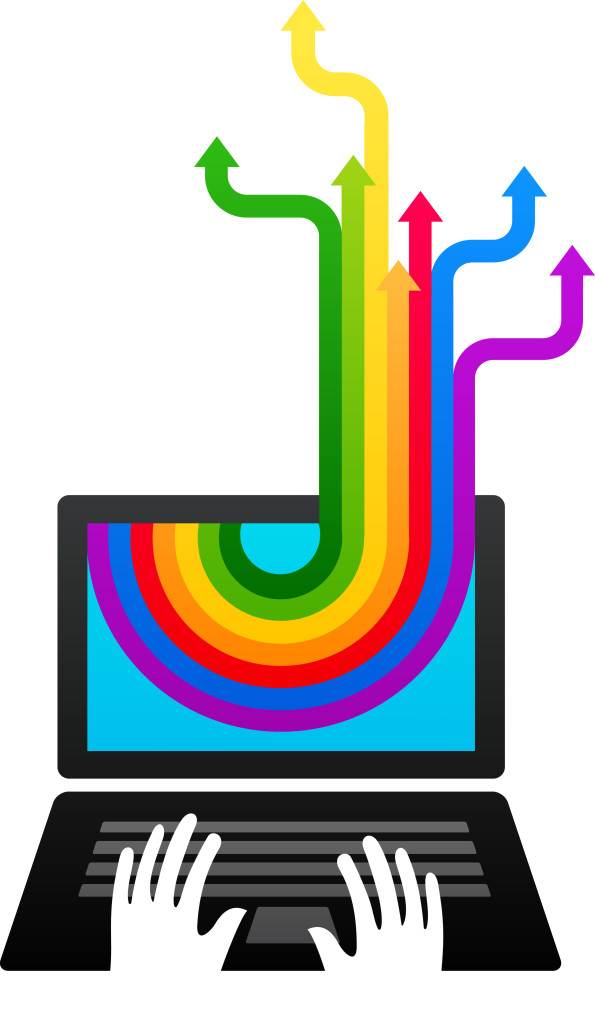 In 2009, my old friend (and fellow former Colorado religion journalist) Terry Mattingly invited me to be a part of his team of bloggers at Get Religion, which critiques mainstream media coverage of religion. 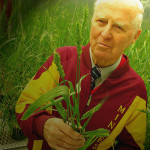 Not By Bread Alone
The World-Changing Work of Norman Borlaug:

The plant scientist whose work has saved hundreds of millions of lives was eulogized on page 1 of The New York Times. But this 2000-word obituary didn’t say one word about the spiritual values that inspired Norman Borlaug’s green revolution. 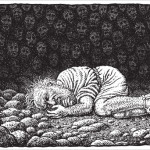 Cartoonist Robert Crumb went to San Francisco in 1967 and published his first issue of Zap Comix in 1968, introducing underground comic fans to Mr. Natural, an unstable holy man whose motto was: “Keep on Truckin.’”

Now Crumb has turned his painterly pen to another group of unusual holy men with his The Book of Genesis Illustrated (W.W. Norton). Two major articles in two major papers expertly explore the dividing lines between the artist and his work.

“To take this as a sacred text, or the word of God or something to live by, is kind of crazy,” said Crumb about the Bible. 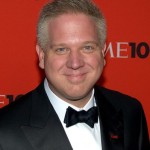 Capitalism, Catholicism and Mr. Moore
What Inspires His Activism?

A major profile of filmmaker (“Capitalism: A Love Story”) Michael Moore portrayed the liberal activist as a modern-day embodiment of Charlie Chaplin. But couldn’t we also see Moore as an incarnation of an earlier Catholic activist: Dorothy Day (who is now a candidate for sainthood)? And will somebody fill in the blanks about Moore’s Catholicism or his theology of social justice? 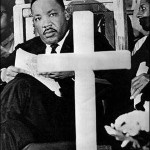 Red and yellow, black and white
They are precious in his sight
Jesus loves the little children of the world.

But most of us have settled for the racially segregated faith criticized by Martin Luther King, Jr., who said the most segregated hour in America was from eleven to twelve on Sunday morning.

In his powerful 2,400-word article, “The Color of Faith,” TIME magazine’s David Van Biema shows how Bill Hybels of Willow Creek Community Church, one of the nation’s most influential megachurches, has worked “to aggressively welcome minorities to his lily-white congregation.”