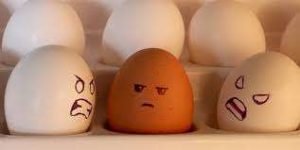 It’s been a busy time for racial incidents targeting blacks. Some Christian leaders are worried. As one pastor told me:

“Dr. King’s dream of racial equality has always been under assault, but I believe the climate we are under now is more intense than it has been since the earlier days of the civil rights movement.”

The Anti-Defamation League’s Center on Extremism says disturbing incidents are on the rise. Reports of people distributing white supremacist propaganda (fliers, stickers, banners and posters) rose 182 percent, from 421 reports in 2017 to 1,187 reports in 2018. See the ADL report here.

Martin Luther King, Jr., was frustrated with white Christians who said blacks should be patient and wait for justice to arrive. King would likely be frustrated today.